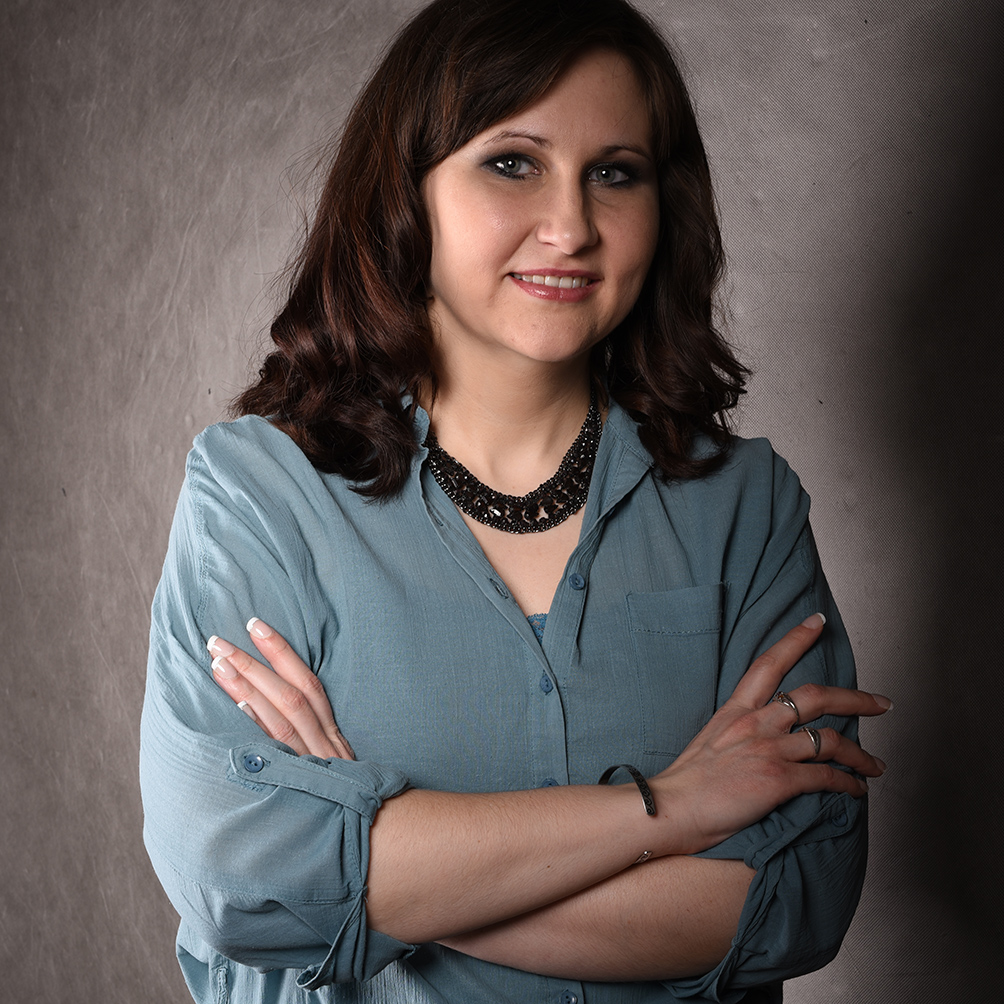 Anita Jirovská made her first singing steps as a member of Khün children’s choir under the direction of Jiří Chvála, then she continued singing with Jiřina Marková-Krystlíková´s Children’s Opera Prague. She led her to a bachelor’s degree at the Academy of Performing Arts in Prague. In 2009, Anita Jirovská joined the master’s degree programme to Helena Kaupová, under whose constant supervision not only graduated studies at HAMU (Music and Dance Faculty of the Academy of Performing Arts in Prague), but also the Erasmus programme at the partner university HEMU (Haute École de Musique) in Lausanne, Switzerland. The annual internship was followed by the two-year study “concert interpretation” at the same school, during which she was greatly influenced by her Professor of singing Hiroko Kawamichi and also by the work of Anthony Di Giantomasso and Armand Deladoey. In 2013, Anita Jirovská completed her Master’s degree at HAMU in Prague in the class of Helena Kaupová and at the same time, her Master’s degree at HEMU in Lausanne with Hiroko Kawamichi.

In July 2013, she debuted as Dorabella in Mozart’s Cosi fan tutte, presented by Opera studio of Geneva at the summer opera festival Europa Musa in French Samoëns. Her Czech-Slovak debut was the role of Santuzza in Mascagni’s opera Cavalleria rusticana at the State Theatre in Košice (2014). In the year 2016 she had an opportunity to take part in extraordinery  project of contemporary opera