The performance of “Anne: To View the Sky Without Fear” is an unconventional interpretation of Gregory Frida’s one-act opera “Anne Frank’s Diary” (1969) joined with Bohuslav Martinu’s contrasting work “Kitchen Revue” (1927). The whole performance is a unique blending of classical music and pantomime.

The audience will first be put into a carefree, childhood world full of plays and fantasy “Kitchen Revue” by Bohuslav Martinů. This unique work, which has been surprisingly presented since its premiere in 1927 only in its short form of suits and not as a whole ballet, brings to the stage the traditional theme of love. This time, however, between kitchen stuffs. The loving relationship between the pot and the lid is disturbed by a seductive cooking spoon. The love triangle is written in the original libretto as a ballet, however, in this performance is adapted for pantomime expression. The emotional story of a kitchen utensil begins to penetrate to the lives of ordinary people, especially with the real life story of a young girl who longs to be a writer whose imagination the “relationship drama” between the pot and the lid can easily take place.

This girl is Anna Franková, a girl who was hiding with her parents, sister, and the Van Dao family from the Nazis during the Second World War. In her diary, which she received on her birthday, she notes with surprise optimism not only the experiences of a young girl’s normal life – love, embarrassment or disagreement with her mother, but also a war reality. The goal of our performance, however, is not to focus on the horrors of war, but to point out that even today we can derive from words of young Anna, who says there is no point in giving up, but it makes sense to fight. Fight for bravery and joy of life, happiness and the love. Fight against hate and evil, against blindness and stupidity, even when power and will goes away.

These two works, with almost the same cast orchestra of six and nine players, are the opposite not only in the mood but also in the historical context of their origin. “The Kitchen Revue” came from 1927 while the Anne Frank’s World War II diary is opera from 1968. The combination of “Anna Franková” and instrumental composition of Bohuslav Martinů’s Kitchen Revue” is an interesting fusion in terms of both musical and interpretative and also offers a rich means used for directorial production. The contrast of both works fosters emotionality and the historical urgency of the World War theme. The performance was directed by well-known director Armand Deladoëy, who has devoted all his life to working with young artists in Switzerland, and creating unique performances based on the synergy of various artistic disciplines. 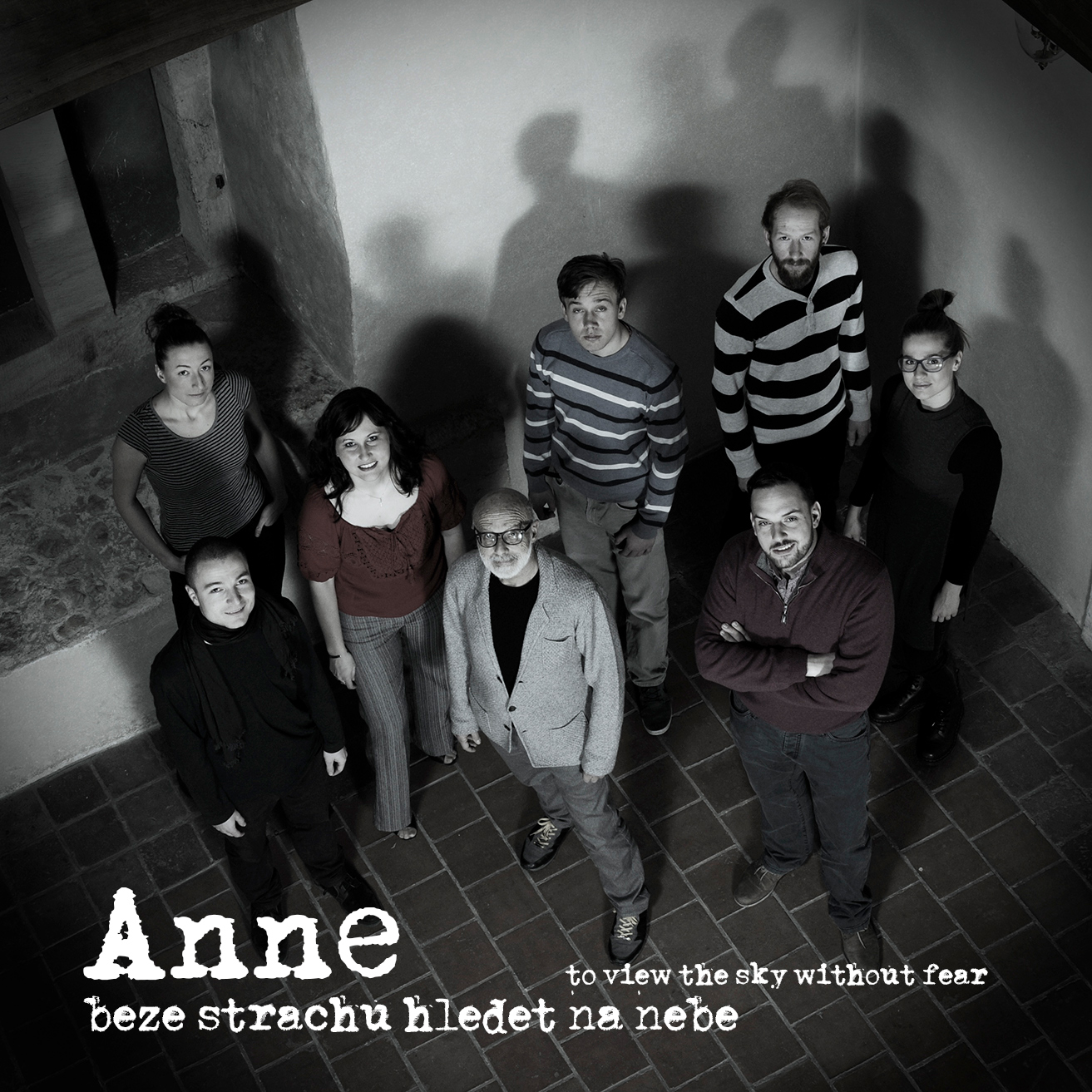