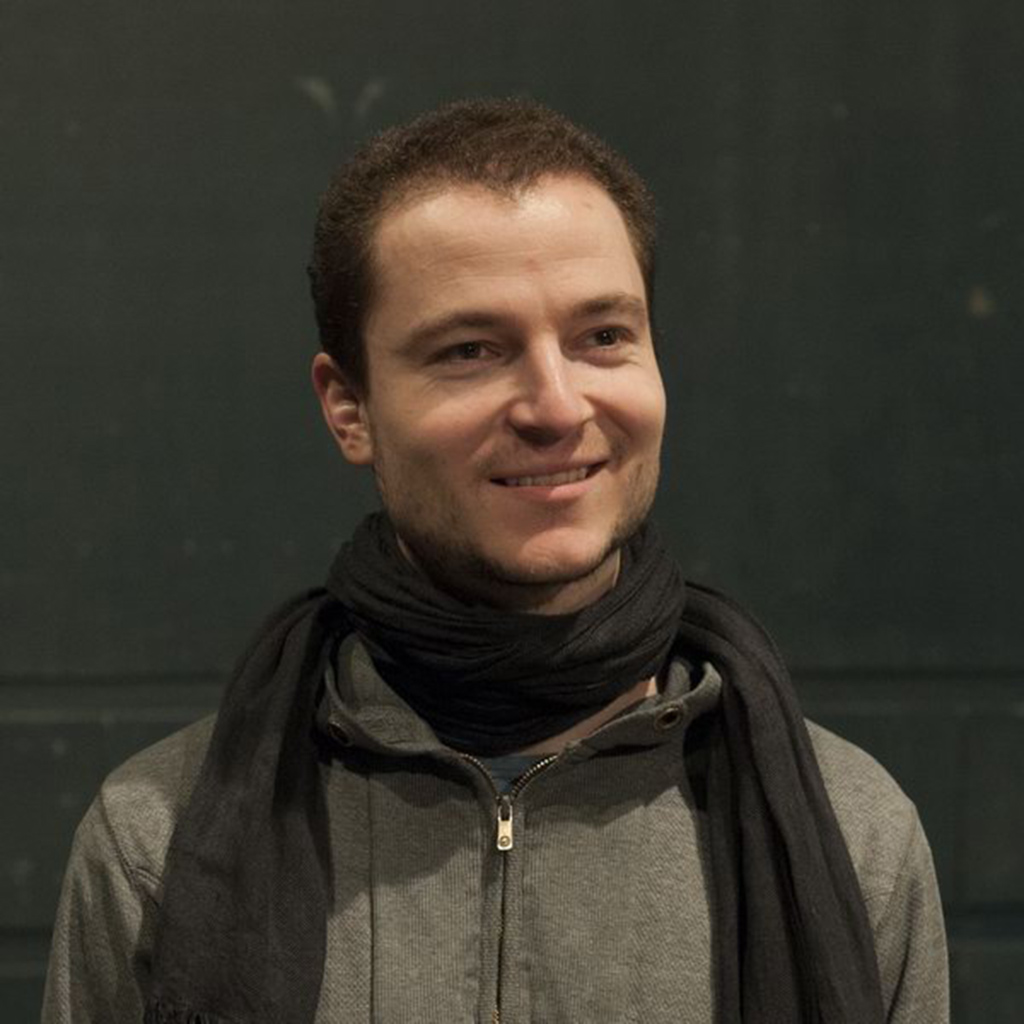 Has been pursuing acting since an early age, when playing numerous parts in amateur ensembles, in which he won a series of prizes and awards (for acting Karlínská tříska, Nadělení Brno, the jury's award Loutkářská Chrudim, Held/in Tirol in Austria, and others.) After finishing gymnasium he went on to the Department of Pantomime at the Academy of Performing Arts in Prague, finishing his Masters degree (MgA.) in 2016. He studied for half a year at the Die Etage School in Berlin, where he has worked alongside leading personalities in mime thoughout Europe (Lionel Ménard, Marc Bogaerts, Oliver Pollak, or Anke Gerber).

He has interpreted a number of theatre pieces and his own devised etudes, falling under the genres of pantomime, nonverbal theatre, clownerie, drama, commedia dell'arte, dance, opera, physical theatre and puppetry theatre.

He works as an externist in the National theatre in Prague, is one of the founders of the group Mime Prague and coworks with Cirkus Sacra and improvised theatre MimDuo. He founded with his collegue Anna Kukuczková the group Goat in the Coat, dedicated to modern pantomime and nonverbal theatre. He is currently the only person interpreting the solo piece Perpetuum mobile a play originating from the one and only pantomime libretto written by Václav Havel. He has worked as a director on shows such as Hommage du Marcel Marceau in Berlin or Robo Erectus in Inspirace Theatre. His biggest project so far was the Master and Margarita show, inspired by the book by Michail Bulgakov. He premiered in early 2017 the co-directed opera Anne, to gaze at the sky without fear, inspired by Anne Frank's diary. He is one of the founders and the main director of Opera studio Prague.